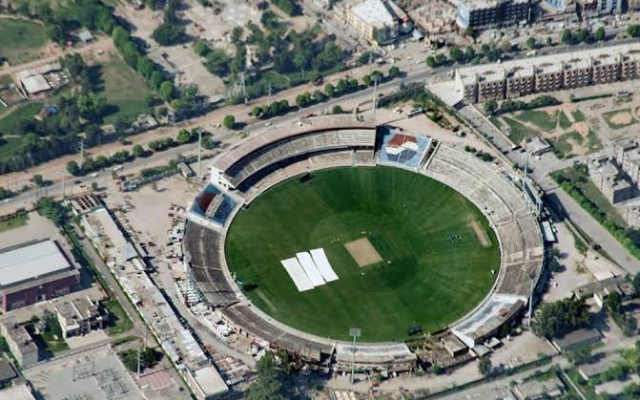 In the 23rd match of the Emirates D20 2022, Dubai will face Fujairah at the ICC Academy in Dubai. (Photo Source: Twitter)

The surface is supposed to be ideal for batting, and we could see a lot of runs scored during the game. The optimal first-inning score is between 160 and 170 runs.

He will be a perfect bowling option as he has picked up 10 wickets with an economy of 8.70.

He is the leading run-scorer in the tournament and an asset to the team while scoring 209 runs in six games with a strike rate of 144.14.

He will be a perfect pick for your fantasy squad as he has scored 81 runs in six matches and has also scalped 13 wickets.

Must Picks for DUB vs FUJ Dream11 Fantasy Cricket:

This Dream11 Fantasy Tips team for Emirates D20 2022 is between Dubai (DUB) vs Fujairah (FUJ) with Rohan Mustafa as Captain and Umair Ali as Vice-Captain.

This Dream11 Fantasy Tips team for Emirates D20 2022 is between Dubai (DUB) vs Fujairah (FUJ) with Usman Khan as Captain and Waseem Muhammad as Vice-Captain.

Dubai are expected to win this fixture.