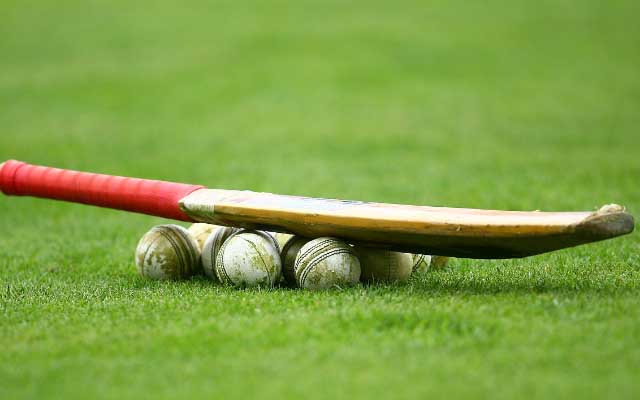 Malta and Bulgaria will be up against each other in Match 14 of the Valletta T20 Cup 2022. The Malta team has been terrific to be unbeatable in their 4 appearances and are at top of the table. In their last league match, they successfully chased down a total of 162. The players like Basil George and Amar Sharma have been their best performers.

On the other hand, Bulgaria has lost all their 4 league matches and has been disappointing with their performances. They will rely on the performances of Ishan Silva and Kevin D’Souza.

It has been a belter of a surface at Marsa Sports Complex and has proved to be a real test of skills for the bowlers. The team batting first need a minimum of 160 to have any chance of winning the game.

Basil George is the leading run-scorer of Malta with 184 runs in four innings at a strike rate of 142.63.

Amar Sharma finished with 3/24 off three overs in the last outing, and has a total of 8 wickets to his name.

MAL vs BUL Must Picks for Dream11 Fantasy Cricket:

MAL is expected to secure a victory in this fixture.